On a month-on-month basis, producer prices rise 1.5 percent in September, following a 0.8 percent gain in the prior month.

Another data from Statistics Lithuania showed that the EU measure of harmonized index of consumer prices, or HICP rose 6.4 percent yearly in September, following a 5.0 percent increase in August.

On a monthly basis, HICP rose 1.7 percent in September.

What parts of the world are seeing the best (and worst) economic performances lately? Click here to check out our Econ Scorecard and find out! See up-to-the-moment rankings for the best and worst performers in GDP, unemployment rate, inflation and much more.

Analysis and trading recommendations for GBP/USD on October 11

Crude Oil Continues to Rise as Industries Consider Switching Over From Ex...

MSCI highlight that firms with around US$7tln in market... 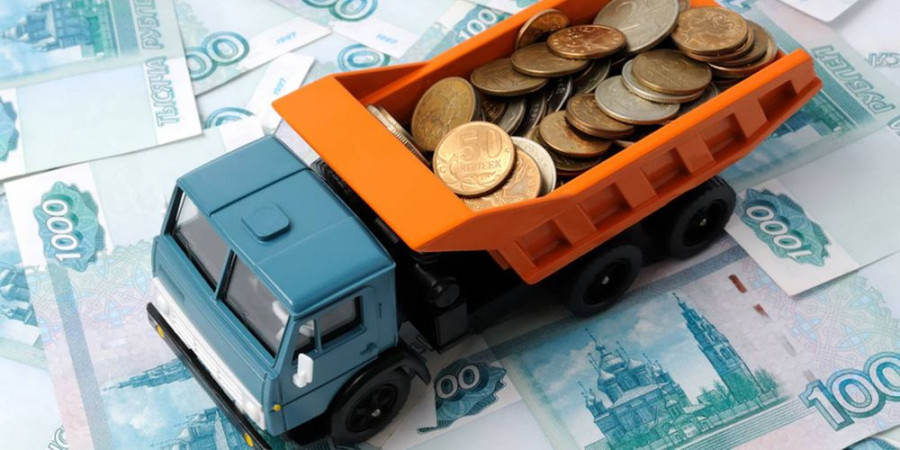 Wall Street and the real economy: no longer together; supply...

The world is facing "very long" disruptions in cargo flows, according to the head...

US Dollar at Risk After Breakouts, Ebbing Momentum. USD/SGD,... 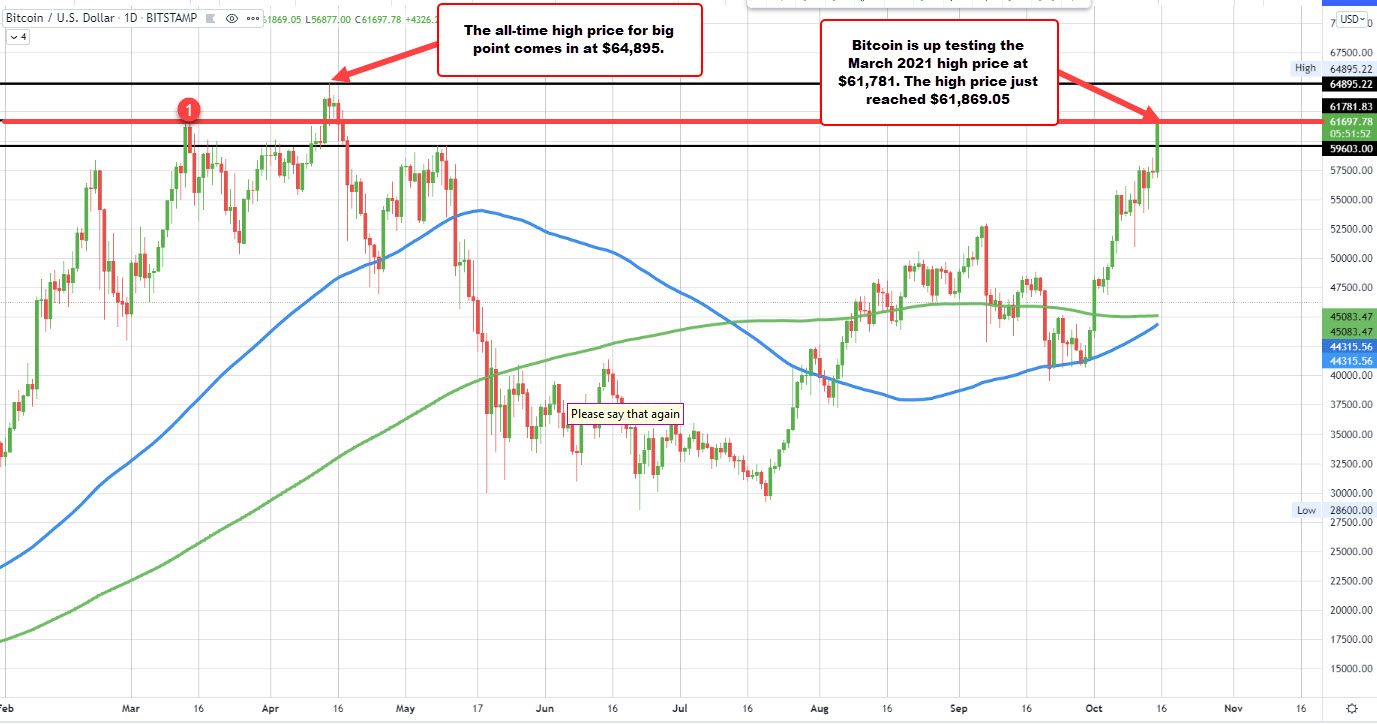 Tests the March 2021 high price ahead of the all-time high reached in April the...

AUD - Australian Dollar The Australian dollar closed above 73 US cents on Friday... 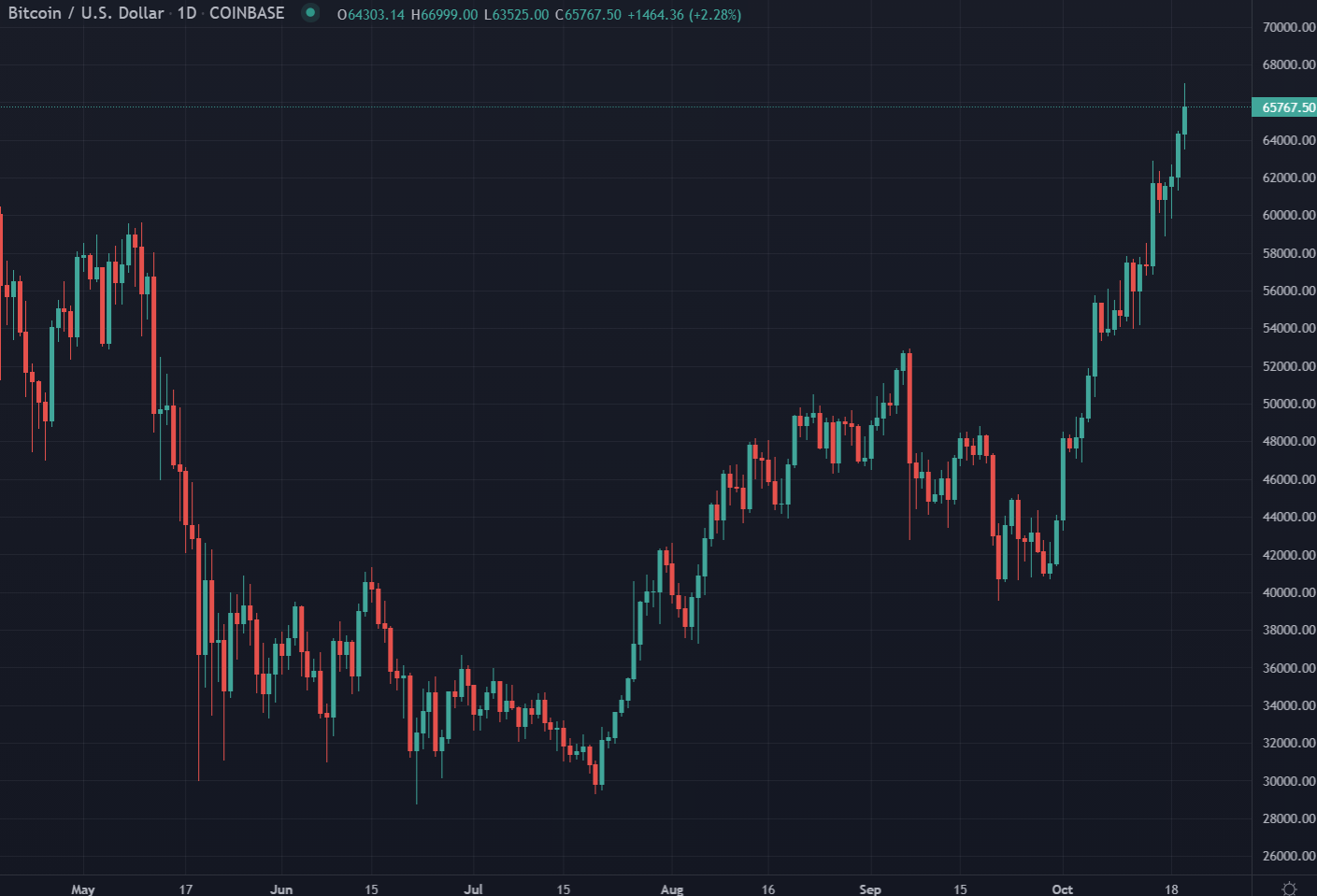 ICYMI - Pimco to gradually invest and trade more in cryptocurrencies 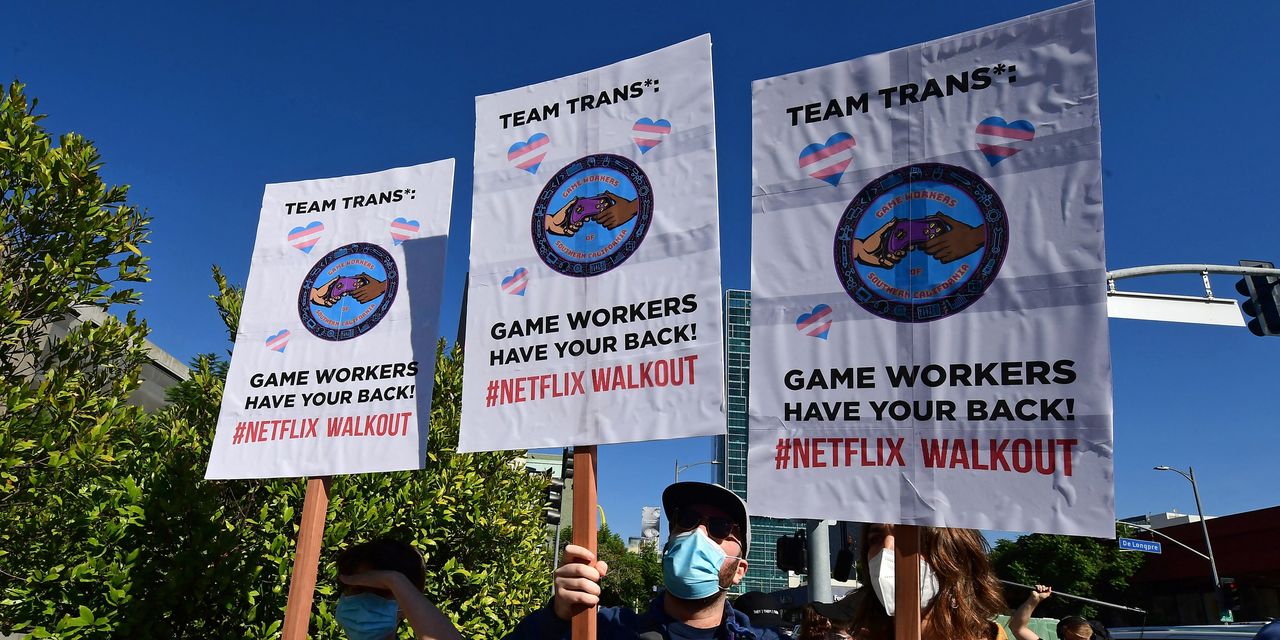 A group of protesters gathered outside one of Netflix Inc.’s Los Angeles offices... 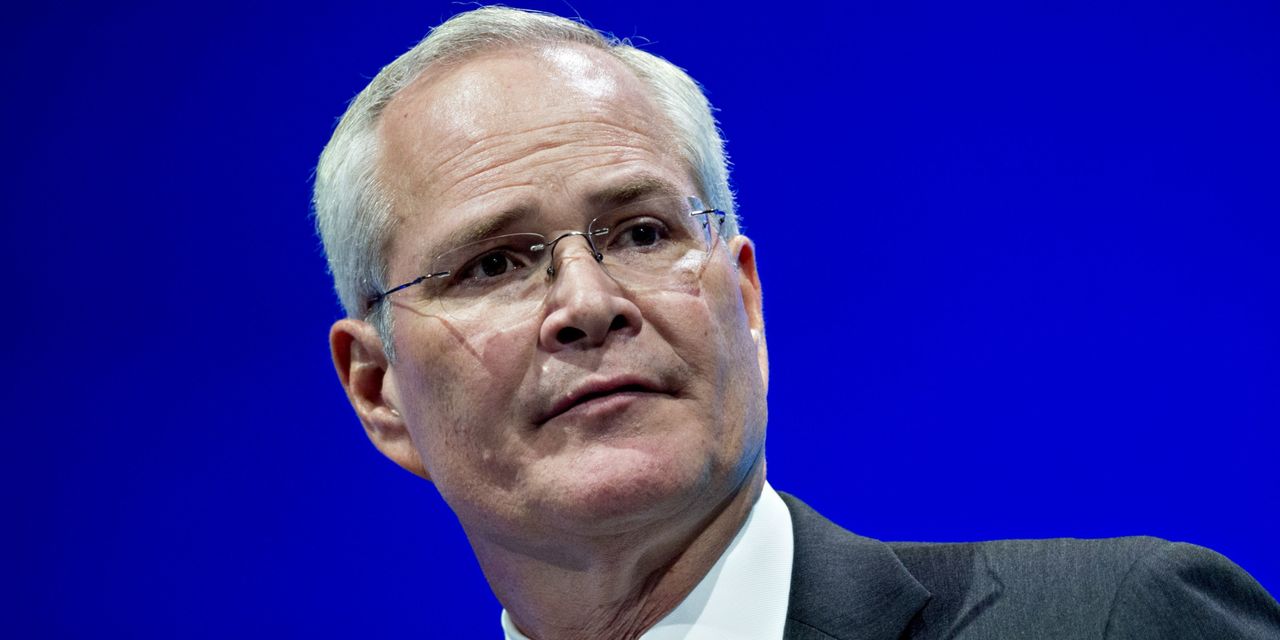 Exxon Mobil Corp.’s remade board of directors is debating whether to continue with...

Gold Prices Drives Up the Range as US Dollar Wallows. Can...

GOLD, XAU/USD, US DOLLAR, TIPS, US YIELDS - Talking Points Gold has been moving...